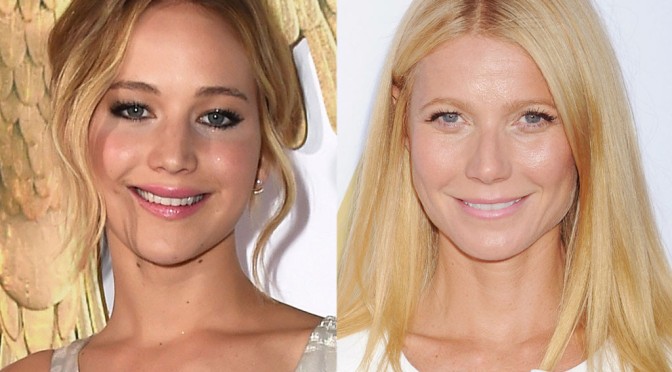 It seems Gwyneth is more mature then we thought about Chris Martin and Jennifer Lawrence dating.

Gwyneth opened up about her feelings regarding the couples romance on  Howard Stern‘s Sirius XM radio show.

Until the interview, Gwyneth has kept very hush hush on the topic always saying she wishes him well and nothing but happiness so it was wonderful to finally get a response out of her.

Gwyneth also wanted the world to know that Chris and her have a very strong friendship.

“We have kids, we’re always going to be a family,” saying that their decision to “consciously uncouple” was about “finding the positives” in their history in order to create a drama-free future for their children.

It looks like things are getting steamy between J.Law and Chris Martin again so its great to see they have Gwyn’s approval.

I can’t wait to see what’s next for Gwyneth! 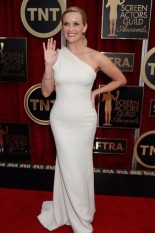 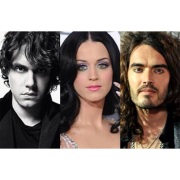 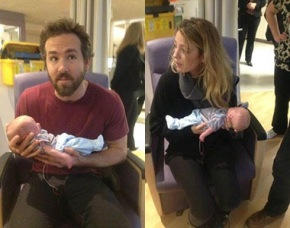 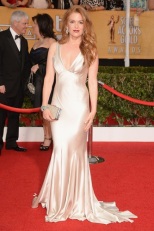 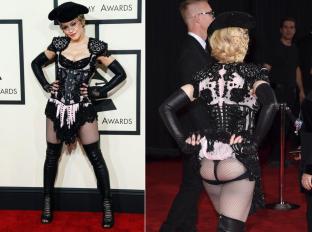 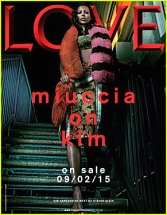 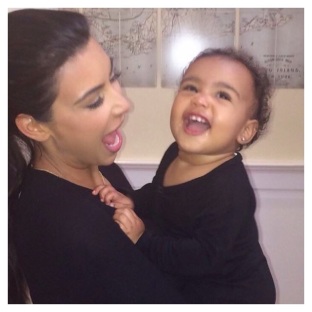 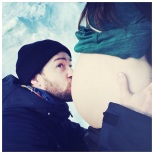 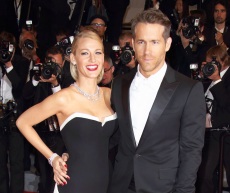 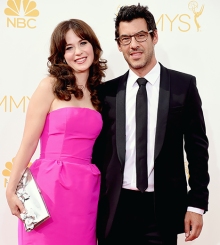 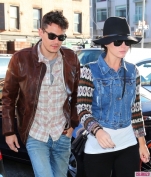 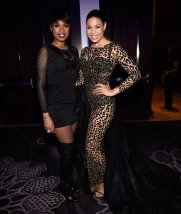 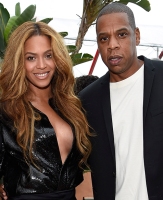