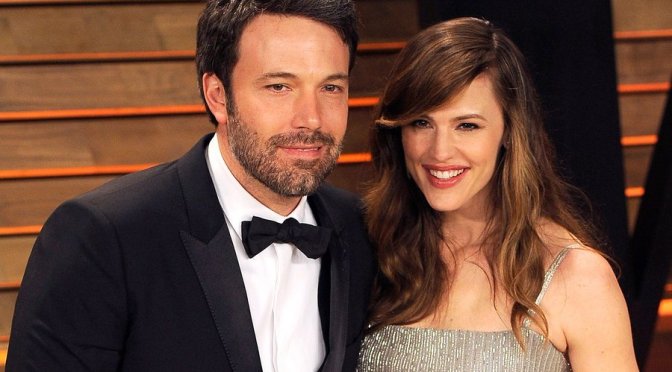 After ten years of marriage Jennifer Garner and Ben Affleck have called it quits.

The couple released a statement with confirming the divorce this monring. “After much thought and careful consideration, we have made the difficult decision to divorce. We go forward with love and friendship for one another and a commitment to co-parenting our children whose privacy we ask to be respected during this difficult time,” the couple said in a joint statement to Us Weekly on Tuesday, June 30. “This will be our only comment on this private, family matter. Thank you for understanding.”

The couple met back in 2001 while fimling the 2001 drama Pearl Harbor. They then starred together in the film Daredevil where their romance blossomed. In 2005, Affleck proposed to his girlfriend on her 33rd bday and wed in the Carribean. The couple three daughters Violet, 9, Seraphina, 6, and son Samuel, 3.

This comes as sad news as we were all hoping the divorce rumours were strictly rumours. What will happen now? 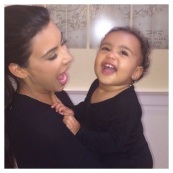 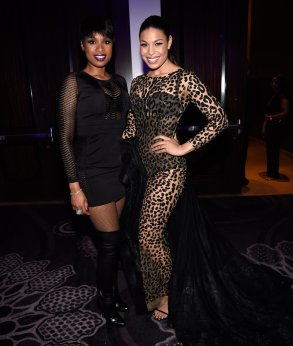 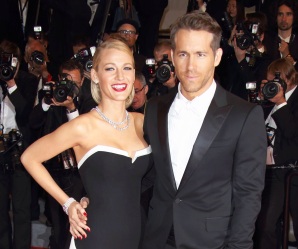 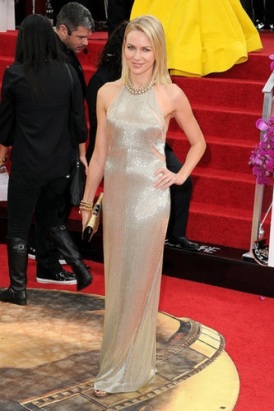 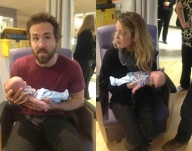 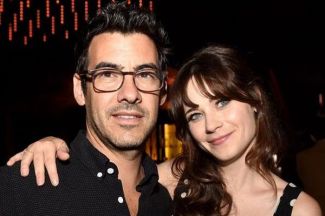 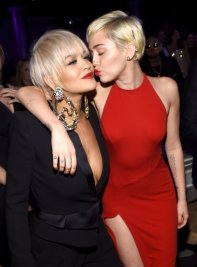 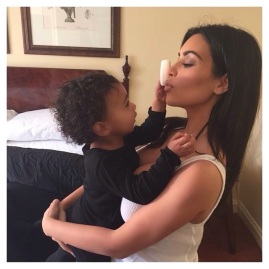 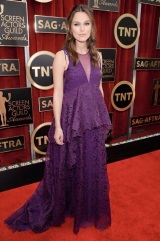 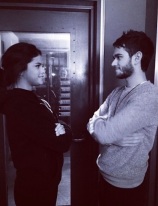 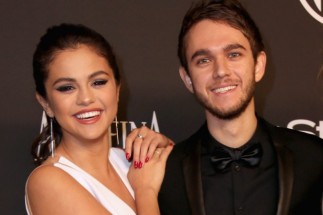 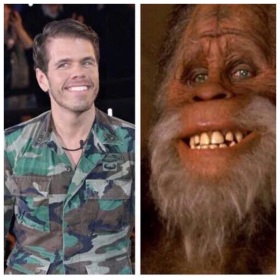 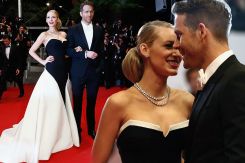 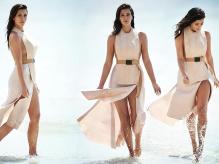 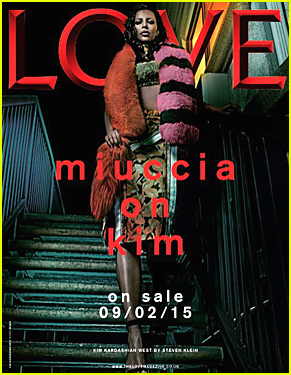 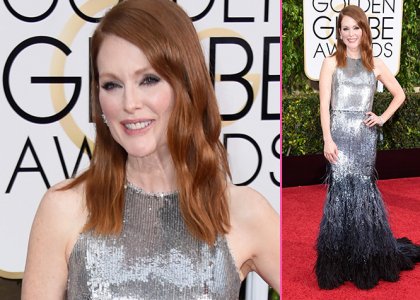