It seems as though everything went downhill as soon as Kathy Griffin joined Fashion Police.

To be perfectly honest I have no idea why she was chosen. She’s not even funny and lets be honest is a massive D grade celebrity. She was trying so hard to fill in Joan’s shoes that is actually got her no where and left her to quit the show. According to sources she was actually going to get fired and chose to quit before the news broke out.

It seems Fashion Police really can’t make a comeback after Joan. I think it was a massive load of bollocks that Kelly Osbourne left the show after Giuliana Rancic’s comments. DOUBLE STANDARDS come to mind when I think of Kelly. How is it possible for Kelly to love someone like Joan Rivers who made fun of Concentration Camps and not take Giuliana’s weed comment as a joke… come on people obviously something was happening in the background. 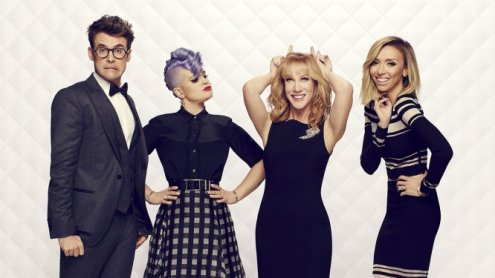 Now the news has broken out that Fashion Police will be coming to an all round HIATUS. That’s right. Fashion Police is taking a ‘break’ and hope to return soon. The following statement was released from the E! network today.

“E!’s comedy series Fashion Police is going on hiatus and will return in September. We look forward to taking this opportunity to refresh the show before the next awards season. Our talented co-hosts Giuliana Rancic and Brad Goreski, along with executive producer Melissa Rivers, will continue their roles as we evolve the show into its next chapter for the legions of Fashion Police fans around the world.”

I don’t know who the show could get to really make a come back. Do you have any thoughts on who could take over Kelly and Joan’s roles? I won’t even mention Kathy’s role… she was clearly gone at the blink of an eye… Kathy WHO? 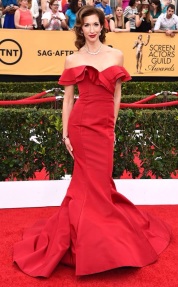 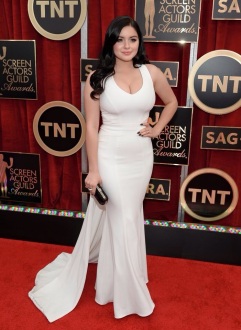 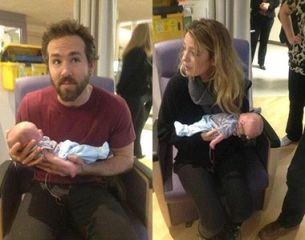 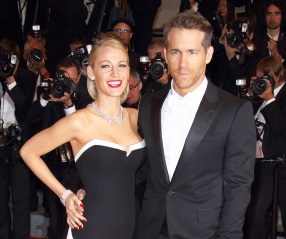 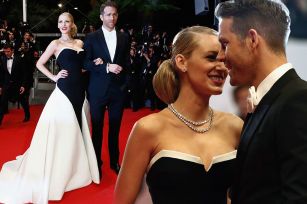 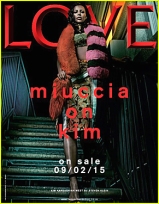