Justin Bieber is the talk of the town baring all for his Men’s Health Cover.

We thought we were in love after viewing Juzzy in the latest Calvin Klein campaign but this shot is hot!

Justin revealed what it’s like growing up in the public and discussed his bad boy past of 2014.

I do aspire to be a class act,” he told the mag. “This has really been a big year for me, as far as figuring stuff out. This is almost like a full 180 from how I was. Yesterday—a year from yesterday—I was in jail.”

Justin continued to say “I had to grow up so quick…And it was almost like I grew up for the public but I didn’t necessarily grow up. There were things I had to do, as far as the way I had to make relationships, and conversation, but as far as actually growing up, there were a lot of things I missed out on.”

Justin also discussed that he never imaged seeing himself in the limelight growing up in such a small town in Canada.

“I never thought I’d see my own billboard in on Sunset, in Hollywood. I remember just thinking that I’d never even go to Hollywood, living in a small town in Canada, just like watching TV. That was never even a thought.”

I think it’s great that he is opening up about his troubled past and that he is learning from his mistakes.

Justin also shocked fans by telling the world who is ultimate fan crush is.

Ben Affleck! “I think his vibe is cool,” he said of the upcoming “Batman v. Superman” star. 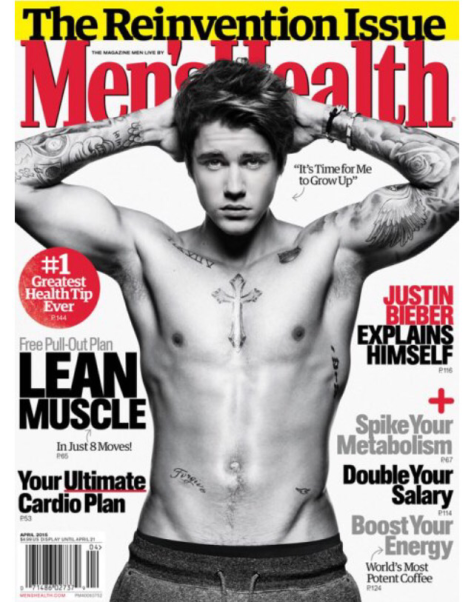 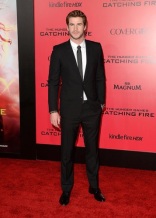 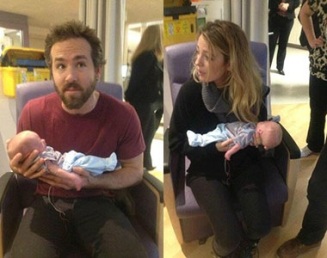 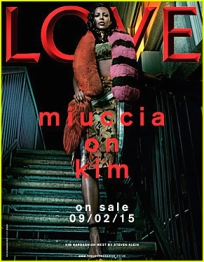 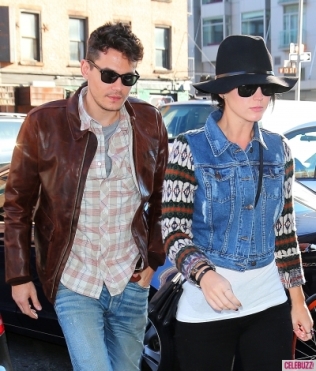 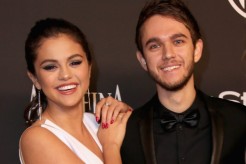 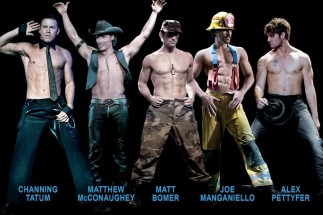 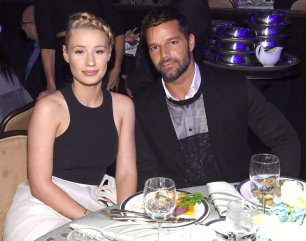