Kelly Osbourne has made the decision to leave Fashion Police.

After much speculation of the star leaving, E! News confirmed the sad news this morning.

“Kelly Osbourne is departing E!s Fashion Police to pursue other opportunities, and we would like to thank her for her many contributions to the series over the past five years, during which time the show became a hit with viewers,”said E! Entertainment today. “Fashion Police will return, as scheduled, on Friday, March 30th at 9:00 p.m. and no decisions have been made on her replacement.”

The trouble started when Giuliana Rancic made a jab at Kelly’s friend Zendaya making a joke that she smelt of week because she has dreads.

Kelly immediately jumped to her defence and took to Twitter saying “I DID NOT MAKE THE WEED COMENT. I DO NOT CONDONE RACISM SO AS A RSULT OF THIS IM SEREIOULSY QUESTIONONIG STAYING ON THE SHOW!

We will miss Kelly! She was an absolutely hilarious chick! 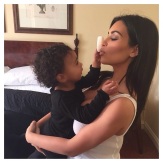 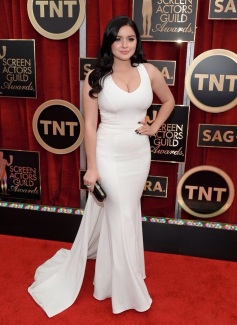 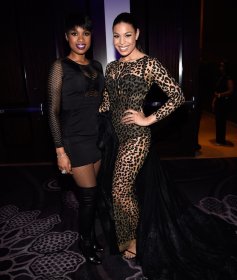 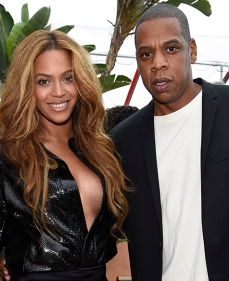 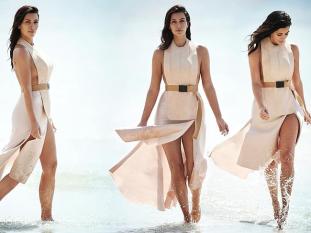 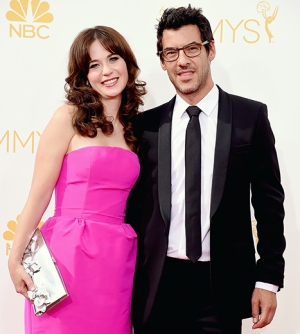 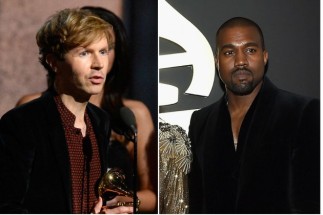