It’s only taken about six years… BUT Heidi Montag has finally let go of Lauren Conrad and forgiven her for blaming all her problems on her and for being so insecure.

Heidi Montag finally proved she is growing up and moving forward by admitting her feelings on reality television show ‘Marriage Boot Camp.’

Heidi is to face her anger and confront her fears front on. She does so by expressing her thoughts to a counselor on the show who is pretending to be Lauren.

“Lauren, I forgive you for being so insecure in your life — and so frustrated for everything that you went through — that you felt like you had to blame it on me,” 1/2 of Speidi blurted through tears. “I forgive you for trying to ruin my life.”

But it didn’t stop there. Heidi stated that she will no longer have resentment toward her ex BFF.

“I do love you, despite everything you have done to me,” an emotional H claimed. “I do. I wish you the best.” 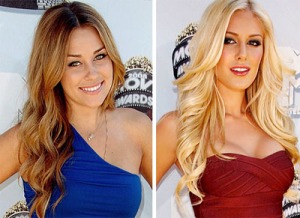 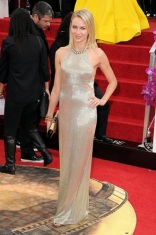 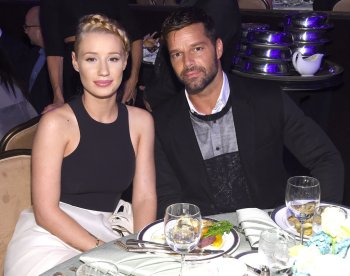 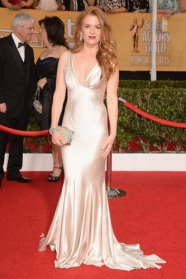 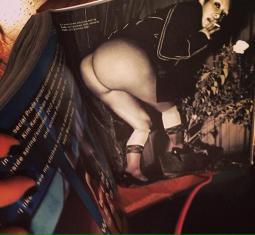 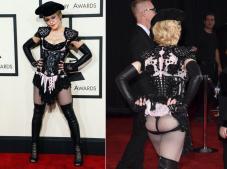 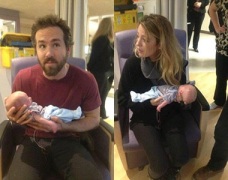 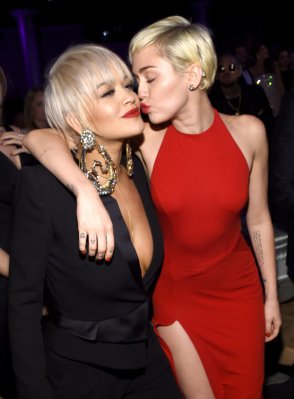 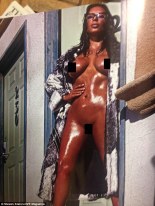 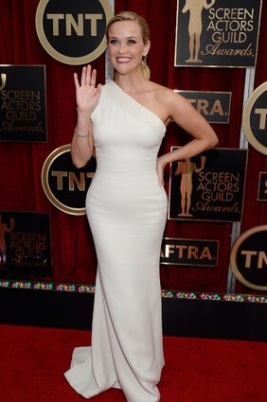 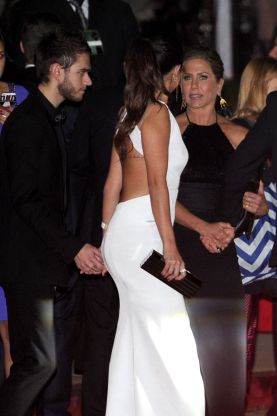